The Marshall Islands made its own cryptocurrency, doing away with the US dollar. The government has signed the change into law, making the “sovereign” its new official cryptocurrency, as spotted by CNBC Africa cryptocurrency trader host Ran Neuner on Twitter yesterday.

The bill was signed into effect on March 1st, but the news is making waves again this week. The Marshall Islands’ population is 53,066, so the change doesn’t affect many, but it is significant for citizens of the islands because banks and credit card companies will need to begin accepting it. With the recent change, US dollars are still likely to be accepted on the Marshall Islands — the sovereign will just be considered the nation’s official legal tender.

In February, top officials from the Marshall Islands confirmed that the Pacific republic would issue its own cryptocurrency to be circulated as legal tender. The digital coin also received approval from the country’s parliament. “As a country, we reserve the right to issue a currency in whatever form it is, whether in digital or fiat form,” said David Paul, minister-in-assistance to the president of the Marshall Islands, to Reuters at the time.

FROM OUR SPONSOR – ARTICLE CONTINUES BELOW 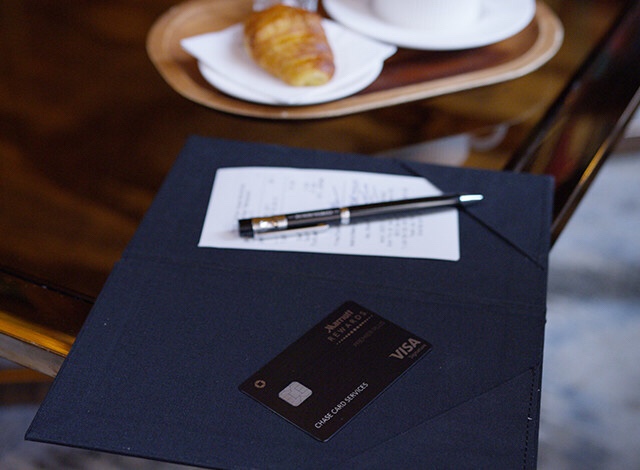 DISCOVER THE CLASSIC AND MODERN SIDES OF BARCELONA’S UNIQUE ARCHITECTURE

The sovereign will be launched through an initial coin offering and supply is supposed to be capped at 24 million tokens, as a precaution against inflation. Paul said in February that a token presale for investors would launch soon, but there’s been no further word on that yet.

If a sovereign nation, not under sanctions, part of the UN has a legal tender in their country, the banks must support it. Here are some docs showing that Marshall Islands meets all criteria and has signed a bill in parliament creating the world’s first sovereign crypto currency

389 people are talking about this

The Marshall Islands is a United Nations member and a sovereign state, creating a larger impact for banks globally. Back in February, Venezuela launched its own oil-backed cryptocurrency called the petro, but it hasn’t completely removed the fiat bolivar from circulation. Venezuela is also under US sanctions, and President Donald Trump actually issued an executive order banning anyone in the US or US territories from investing in petro.